More than a century of winemaking tradition

The Artacho family had a deep wine tradition when in 1890 they founded Bodegas Riojanas together with Rafael Carreras. Signs of this tradition are the stone door built in 1799 to provide access to the family vineyards and is now preserved at the entrance to our winery, and very specially the prizes awarded to their wines before that foundation, as the golden of the Universal Exposition in Barcelona in 1888. 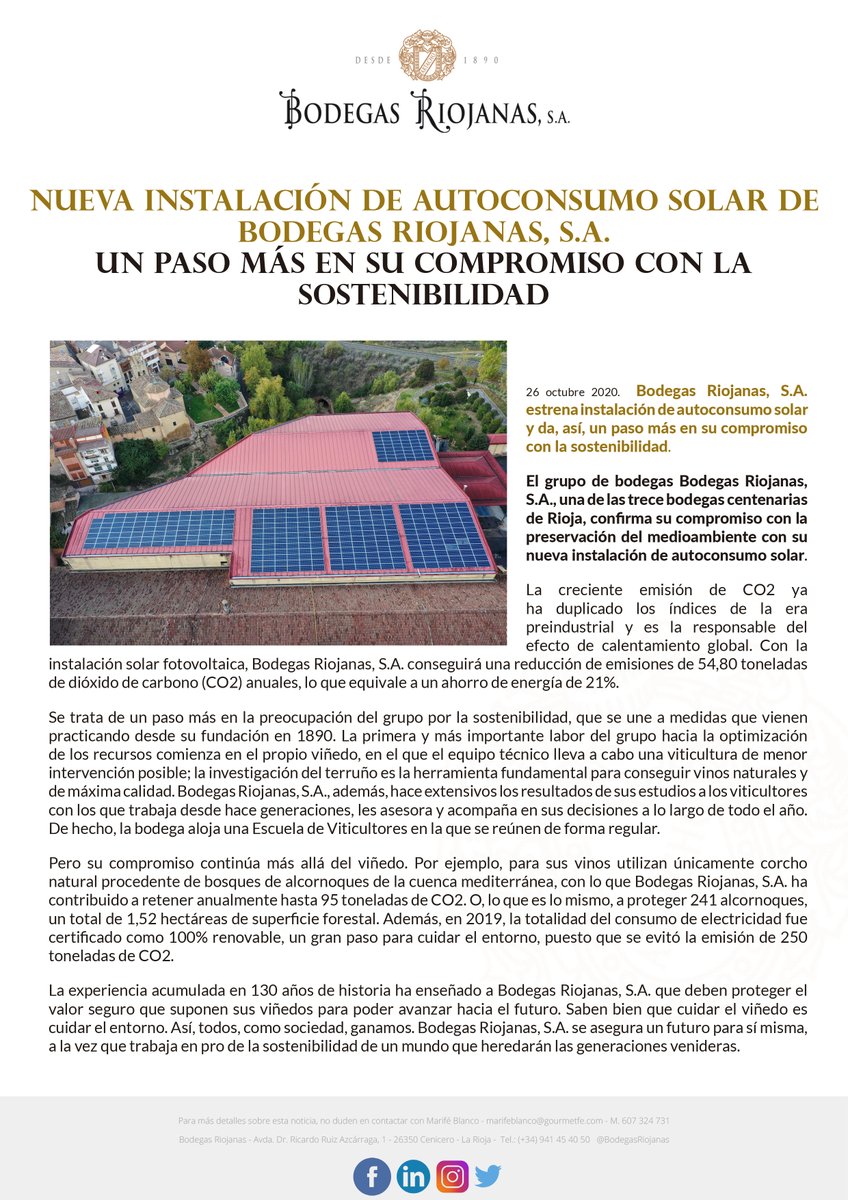 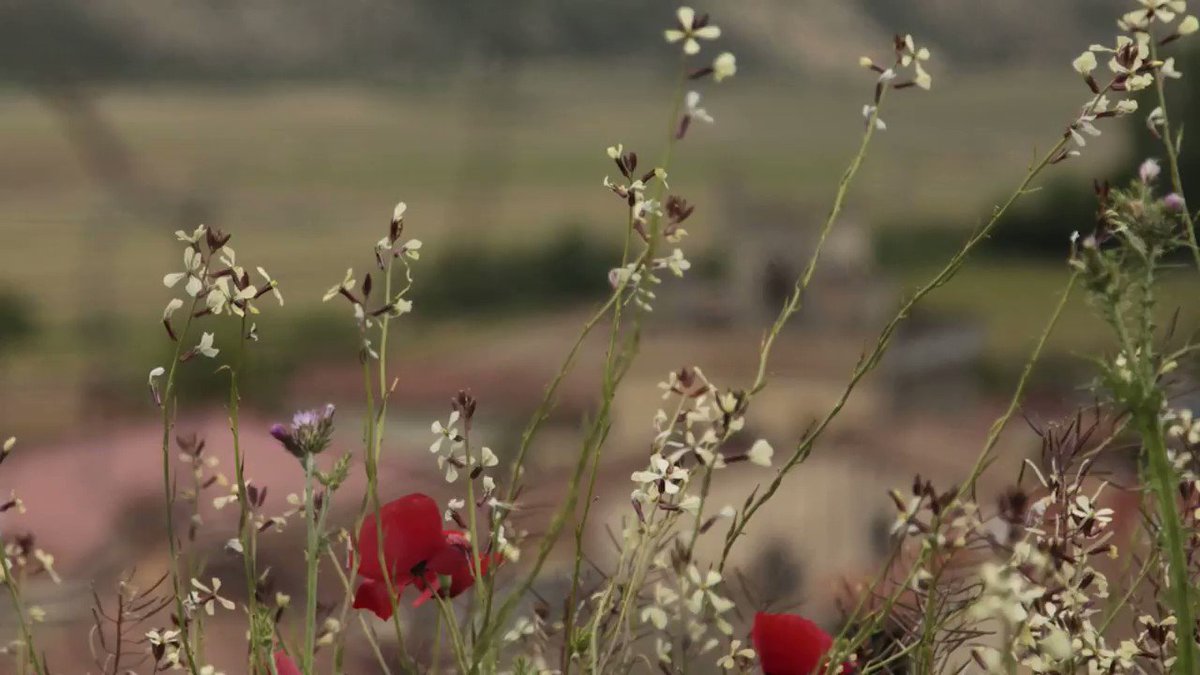 We are sorry, but this website is only for adults.
If you wish you can visit the following link Wine in moderation
You must accept all the Policies of Bodegas Riojanas to be able to continue.